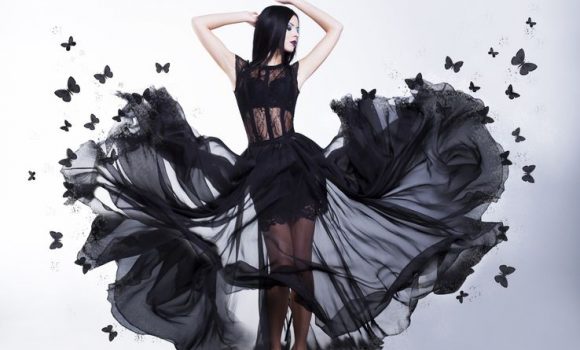 Alan Walker, the 18-year-old behind that ‘Faded’ song, tells us what’s next…

Eighteen-year-old Alan Walker produced “Faded” the same way he’s been producing music since age 14 — in his bedroom at his parent’s home in Bergen, Norway.

But now, the dizzying, beautifully lonesome EDM track, featuring vocals from Norwegian singer- songwriter Iselin Solheim, is the the most Shazam-ed song in the world, with other 150 million streams on Spotify and nearly 65 million YouTube views.

On the Spotify Global Top 50 chart, it sits at No. 9, right behind Justin Bieber’s “Sorry.”

Speaking to Mashable from Norway, Walker said the that even though “Faded” is actually just a condensed version of 2014’s hourlong instrumental “Fade” with Solheim’s vocals added, the song’s success “kind of came out of nowhere.”

Walker first started producing songs four years ago. He was listening to a song by DJ Ness, and reached out to the Italian DJ to find out how he produced his music. He makes all his music on his laptop with FL Studio, known as FruityLoops, a common program for beginners.

Now Walker’s produced “30 or 40” songs in total, but “Faded” marks his first single with Sony Music Sweden, and the first to achieve such global success.

While details are slim, Walker says he’s currently working on his next single which he teased is in the same style as “Faded” but “changes it up” a bit. He just performed at the X Games in Oslo and is planning on touring soon, including stops in the States.

And while he’d consider producing pop music “in the long term,” he says, “for the time being, I want to stay in the EDM world.”